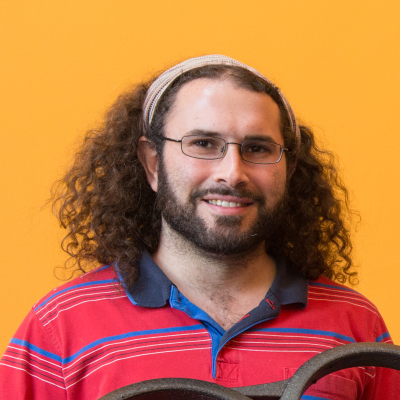 My days are spent as a Senior Researcher in the Mobile Intelligent Autonomous Systems group at the Council for Scientific and Industrial Research (CSIR). I am also a Visiting Lecturer in the School of Computer Science at the University of the Witwatersrand, where I lead the Robotics, Autonomous Intelligence and Learning laboratory through supervising projects for a number of PhD, MSc and Honours students. I am the Chair of the IEEE South African joint chapter of Control Systems, and Robotics and Automation.

My interests focus primarily on learning and decision making in robotics and autonomous systems, in particular studying how learning can be accelerated through abstracting and generalising knowledge gained from solving previous problems. I also work in the area of skill and behaviour learning for robots. I am additionally very passionate about bringing technological ideas out into the real world to improve peoples' lives, particularly in the areas of education and healthcare.

I believe that as scientists and engineers, we have a responsibility to push the boundaries and question everything. I think the future holds many exciting avenues for enriching and improving life through automation: be it personalised education systems that adapt based on a learner's unique learning style, or autonomous cars reducing harm on the roads. I love what I do, and would continue doing all of it, even if it didn't pay the bills. Who doesn't want to play with robots for a living?