Sentiment change towards the ANC and campaign analysis

The above graph shows people mentioning the ANC directly in their tweets for the duration of our collection period and interesting point to note is the mix of sentiment is displayed toward the party throughout. Both positive and negative sentiments remain equal until the final weekend, where the respective sentiments totals differ from one another.

For the end of June, we have the following top topical retweets: 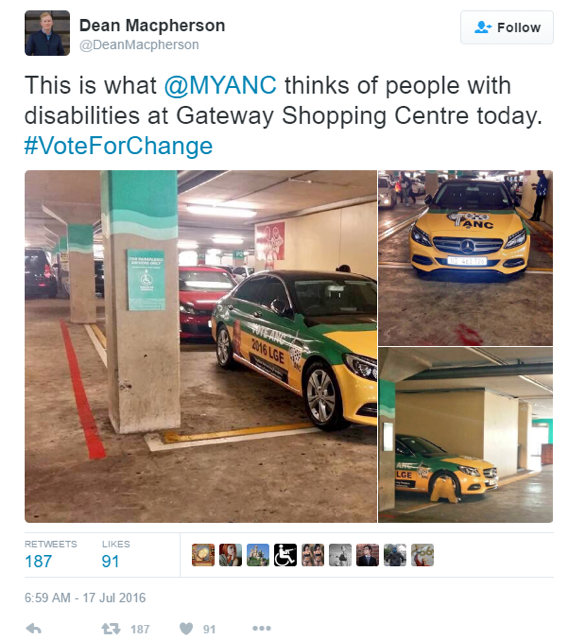 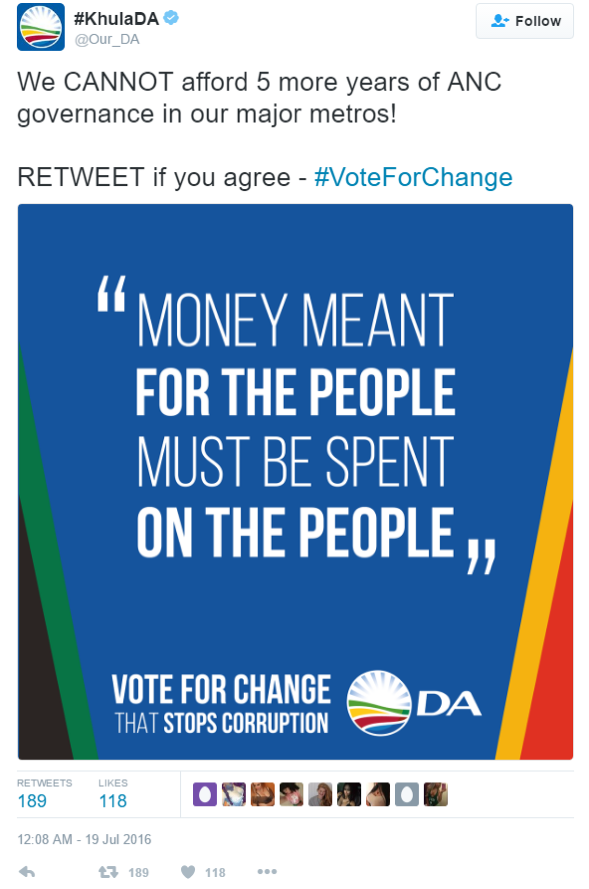 The above tweets show a negative representation of the ANC in the lead up of their campaigns and to the final voting day. This corresponds with the graph for which the month of June which follows a more negative than positive trend. Something to keep in mind however is that Twitter has a particular type of demographic – so this is not necessarily a reflective of the entire population. There are possible insights to justify this finding when analysing the content of the negative sentiments and focusing on the top hashtags for this time period. The following top hashtags used are: #SABC (791 uses in tweets mentioning the ANC for the given time period); #siyanqoba (716); #asinavalo (650); #hlaudi (332). This explains the slightly greater volumes of tweets as people appear to be not feeling positively towards the SABC however there seems to be a fair amount for support for the party (‘asinavalo’ is translated as ‘we are not afraid’, ‘siyanqoba’ – ‘we are conquering’; both associated with positive sentiments).

There are more than 7 000 tweets for the end of June that have a negative or very negative sentiment in which the ANC is referenced with issues highlighted including: recession, electricity, water, poor, housing, education, dololo (slang word for ‘nothing’), corruption, Nkandla, spy tapes. These tweets are from a total of 15 000 tweets mentioning the ANC during this period (Neutral sentiment tweets are discounted as they are for the most part misclassifications and tend to skew numbers). This may suggest issues people have been unhappy with and further emphasises the fact that when a party says or does minor things that can be perceived as arrogant, such as those seen in the tweets above, it compounds the sentiments of Tweeters to those actions in particular and to the party as a whole.

However, it seems as though this spike in positivity was not toward the ANC but towards the outcome of the ANC losing support and being forced to ‘listen to the people’. The spike in negative tweets on the sixth of August – and the complete flip of sentiment with the largest discrepancy of negative tweets to positive tweets and corresponds to the following top two tweets: 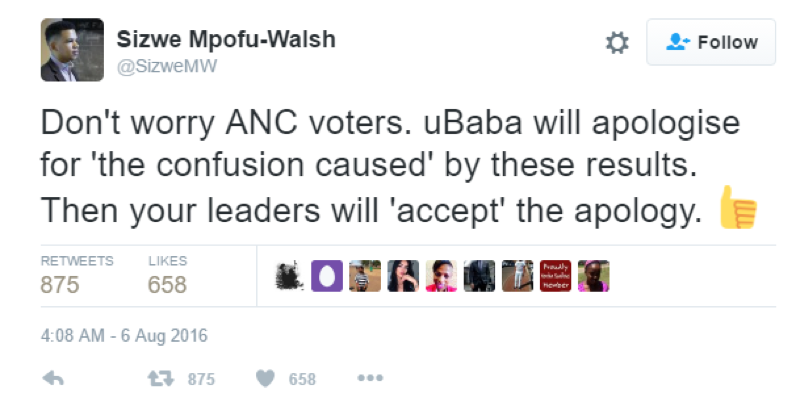 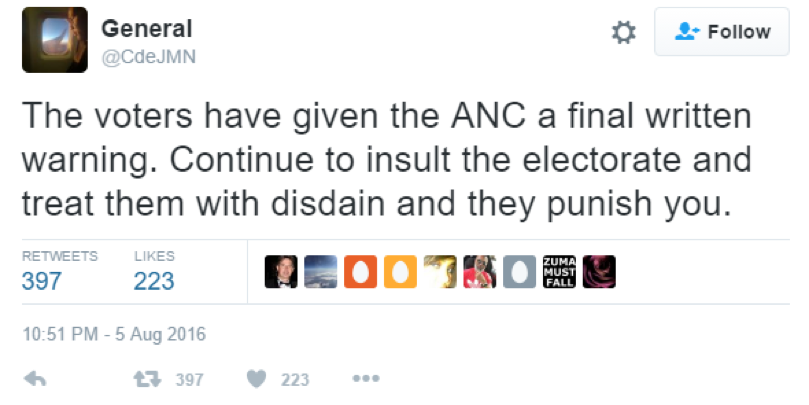 People appear unhappy with the performance of the ANC in general and even less happy about what happened with the silent protest and the handling of the women. 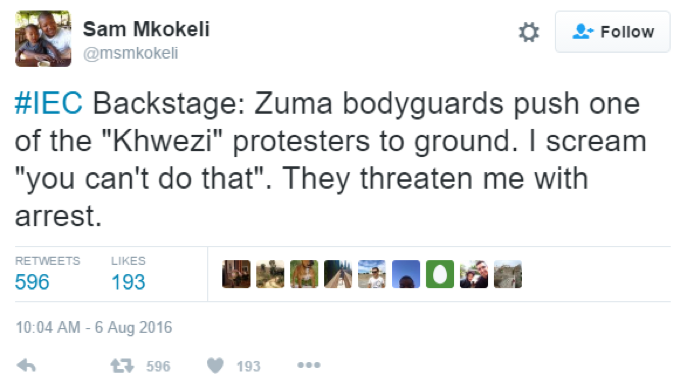 The general census according to the tweets we collected is that people want a better response to the issues they raise with the government and feel like they are not being heard. They also express that the ruling party is on a trial by the people both of which corresponds to the results that were revealed by the elections.